The Sea of Starlight

Tim de Roos
Lili Sparx
The names of the Divines are written in the stars, but their power has been obscured by The Veil. In the world of To'fra, mortals are seeking their own fortune, power and wealth. Exploring the realm, uncovering ancient secrets and surviving the trials that fate has in store for them. Some hoping that one day perhaps their name can be read in the glittering night sky.   The Sea of Starlight is a campaign setting for the 5th edition of the world's greatest roleplaying game that features an ever expanding vault of magic items, creatures, traps, player options, random tables and much more! 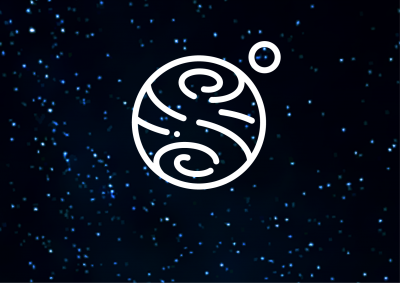 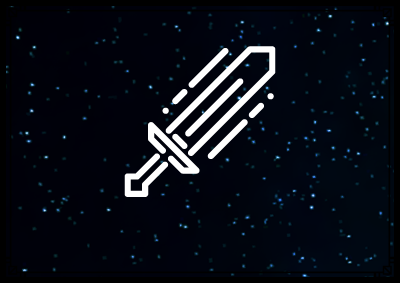 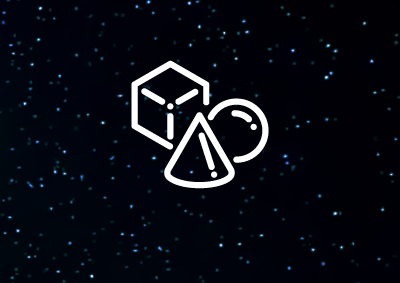 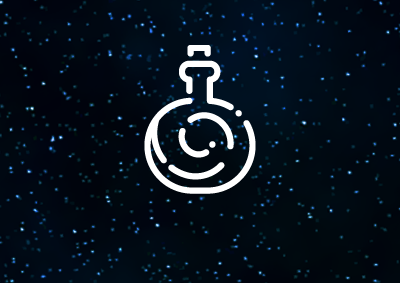 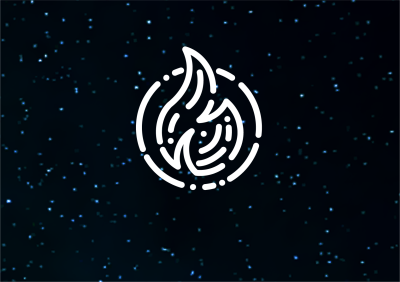 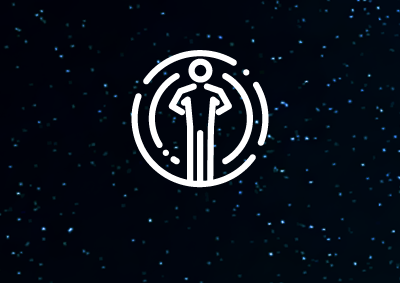 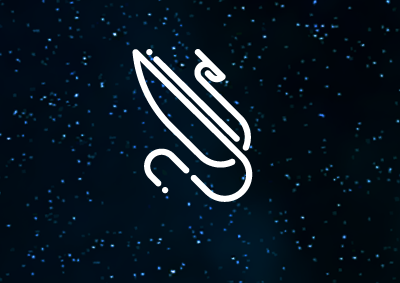 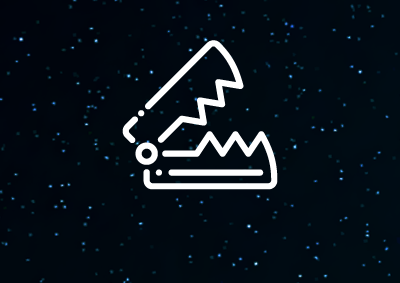 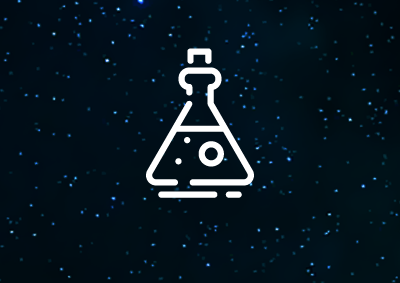 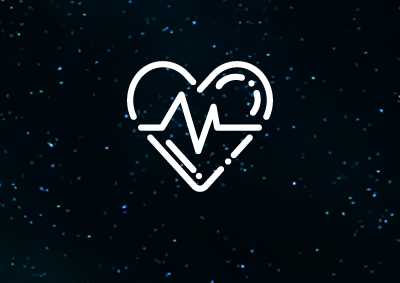 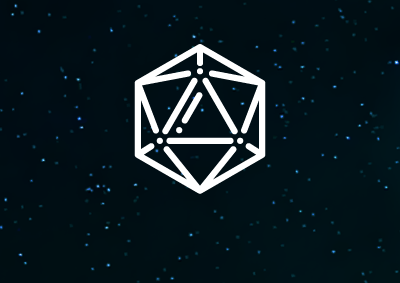 The Sea of Starlight has 224 Followers

Open Game License
All graphics, art and illustrations featured on the Sea of Starlight are made by Tim de Roos (Bonus Action) unless stated otherwise.
Powered by World Anvil