Captain Michael Wattson is old seafaring fellow. Long gone are the days where he had a crew with whom he sailed the seas and oceans of the world in search of gold and silver. However, you should not misunderstand, because Captain Michael Wattson can still be found in a vessel afloat on salty waters, just not with a crew or a need of purveying massive amounts of materialistic riches.
Show Statblock

Dagger. Melee or Ranged Weapon Attack: +8 to hit, reach 5 ft or ranged 20/60 ft., one target. Hit: 5 (1d4+3) Piercing damage.   Poison Blade. (1/day) Captain Michael Wattson magically coats his dagger in poison. The poison remains for 1 minute or until he hits an attack with his dagger. A creature struck by the poisoned dagger has to make a Constitution saving throw (DC 15). On a failed save they take 12 (2d10) Poison damage and become Poisoned for 1 minute. On a failed save they only take half damage and are not poisoned.   Open Fire. (1/day) Captain Michael Wattson points to a target he can see within 500ft. and speaks a command word. A dark pearlescent cannonball appears in front of him and shoots towards the target. All creatures within 15ft. of the target have to make a Dexterity saving throw (DC 15). On a failed save they take 5d10 Force damage. On a successful save they take half damage. This damage is doubled against structures.

Parry. Captain Michael Wattson gains a +3 bonus to his AC against one melee attack that would hit him. To do so, he must see the attacker and be wielding a melee weapon or his peg leg.
Drop Anchor. Captain Michael Wattson stomps his peg leg on the ground. He magically adheres the peg leg to the surface of the floor. Until the start of his next turn, he has advantage on Strength saving throws against effects that would move him from his position against his will such as a shove or a strong gust of wind. He can use this feature 3 times per long rest.

After growing up in the southern regions of Kordaasi. Captain Mike has spent many of his years on the seas, he was not always a captain though, let alone a pirate. He started off as a simple deckhand on a merchant's ship. Mike fell in love with the freedom of being on a ship and being able to see the world. He always enjoyed the salty air, the open sky and the tumultuous waves, but while traveling the seas Mike also developed a profound interest in the arcane and magic. He would often buy or trade a book about the arcane in the harbors the ship visited, learning bits and pieces of magic. He had learned some magical tricks from some of these books and would often be berated by the captain to: 'Stop doing that magic crap and get his ass on deck'.

Mike would always be forgetting about his work on the ship while he was reading a new tome or scroll. One sunny day after Mike had spent the entire morning reading about a spell an unnamed wizard had written a theory about, the ship encountered a band of pirates just west of the shores of Wolfsbrunn. As the crew members of the ship prepared for battle, they slipped over the dirty deck, got caught in tangled ropes and struggled to find ammunition for the cannons in the unorganized hold of the ship. It was not long before the ship was plundered and the survivors taken captive. Among them was Mike, who (with the help of a little magic) impressed the pirate captain enough to be inducted into the crew of pirates.

Over the next years of Mike's life he rose through the ranks of the crew, learning some arcane secrets in their travels, which aided them in stealing the goods and gold from the merchants they encountered. Throughout the years, captains had come and gone. Mutinies, storms, killings, accidents and even one particular strange incident with a sealion were the cause of a long chain of changes in the command of the ship. Eventually Mike was voted on by the crew to become captain, after the last captain was killed by his bosun. At this point, Michael had seen the danger that comes with being a captain, and he found that he actually had little interest in finding massive amounts of riches or even leading a pirate crew. Which made him the perfect candidate according to his crew... And so it was that Mike eventually conceded and donned the captain's hat, even though he did not truly wanted to. A few months passed by as Mike made plans and preparations by himself for the crew's biggest haul ever.

According to his crew members, Captain Mike and his ship, just disappeared from the harbor as they were in the city spending their coin. The dockworkers say they saw Captain Mike commandeering the ship, but did not see any crew go on board who could have pulled the ropes, set the sails and raised the anchor. It was as if he did it all by himself. It would not be until years later that the Captain would return to that harbor and he revealed that he had created a magical ring so that he could sail the seas without the need of a crew: the Ring of the Lone Captain. The captain has lost his ship several times, but because he does not require a crew to sail it, he is known to 'lend' a vessel from other captains from time to time. He sells the goods on these ships and uses the gold to buy books, scrolls and tomes to further his knowledge of the arcane.

I swear to the divines, if I ever see that smiling bastard again,
I'll cut that ring off his finger and throw it into the deepest ocean.
— Some captain who's ship got commandeered by Captain Michael Wattson

Arcanist of the Waves

Captain Mike is a kind soul and even though the captain sails his vessel all by himself, he has become friends with wizards and arcanists across the world. He has also been known to take travelers aboard his vessel to far away lands, of course for a fee of a small sum of gold or an arcane secret or two. The seas are not a safe place and as with many seafaring folk, Captain Mike has also experienced her dangers. It is told that one time, when the captain's vessel sank in a storm, a gigantic shark bit off his leg. Mike was able to swim to safety and stop himself from bleeding out, but never saw his leg again. But Captain Mike, would not be Captain Mike were he not to find someway to turn a bad situation into a good one. A peg leg makes a pirate only more of a pirate, and Capt'n Mike’s peg leg only makes him more of a Captain.

Captain Mike is always interested in the (magical) tales of adventurers who he comes across in the world. He can often be found in the busiest tavern in the harbor where his latest ship is in. After exchanging pleasantries and maybe some stories, He might request a trade if one of the adventurers has a spellbook or offer paid work in the form of repairing his ship if the adventurers are proficient with Carpenter's tools or Painter's supplies. He might also ask the party one of the following favors. 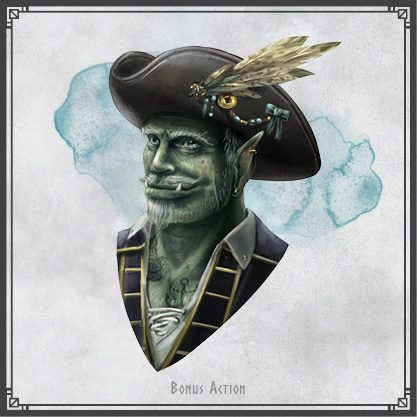 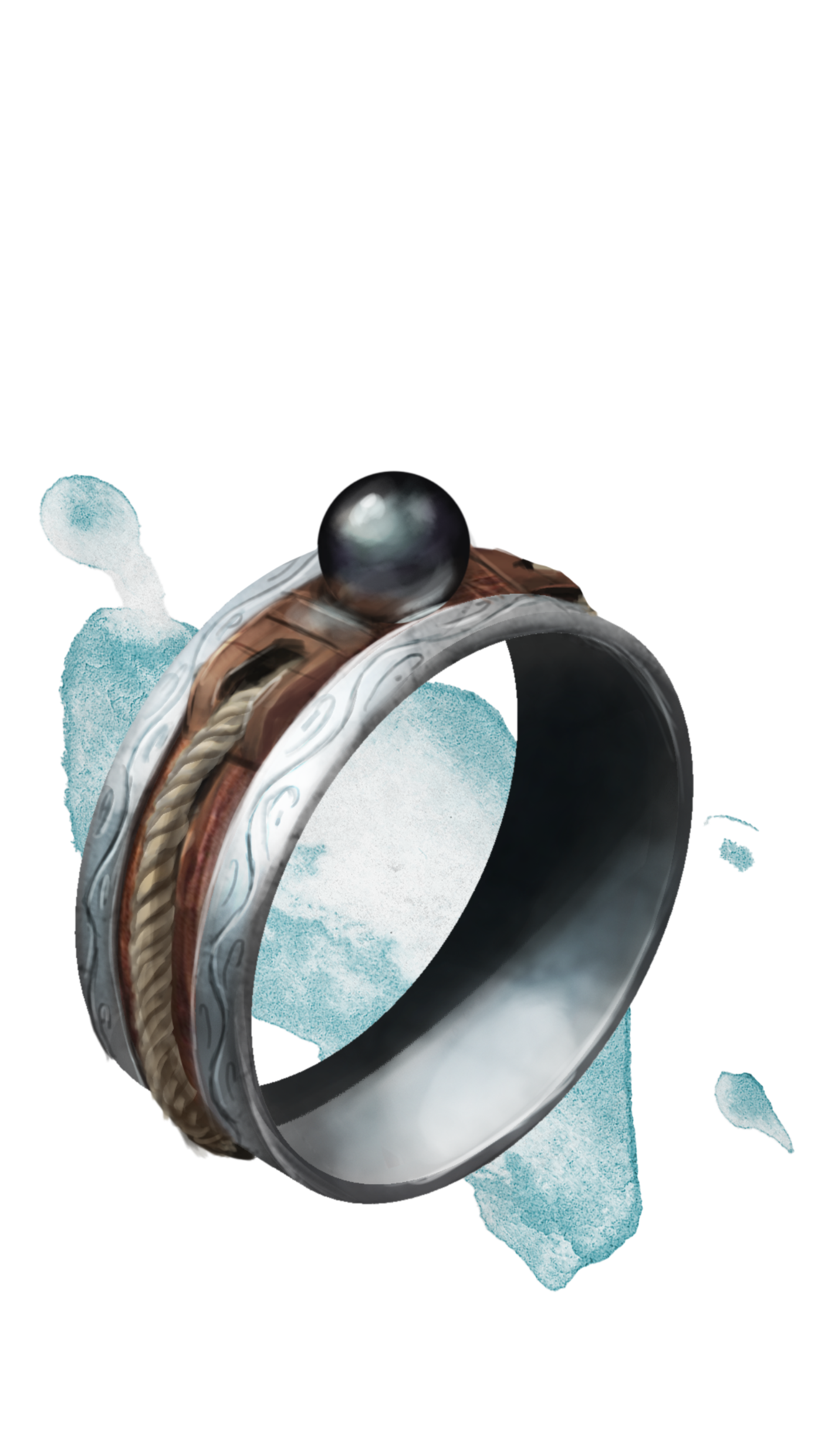 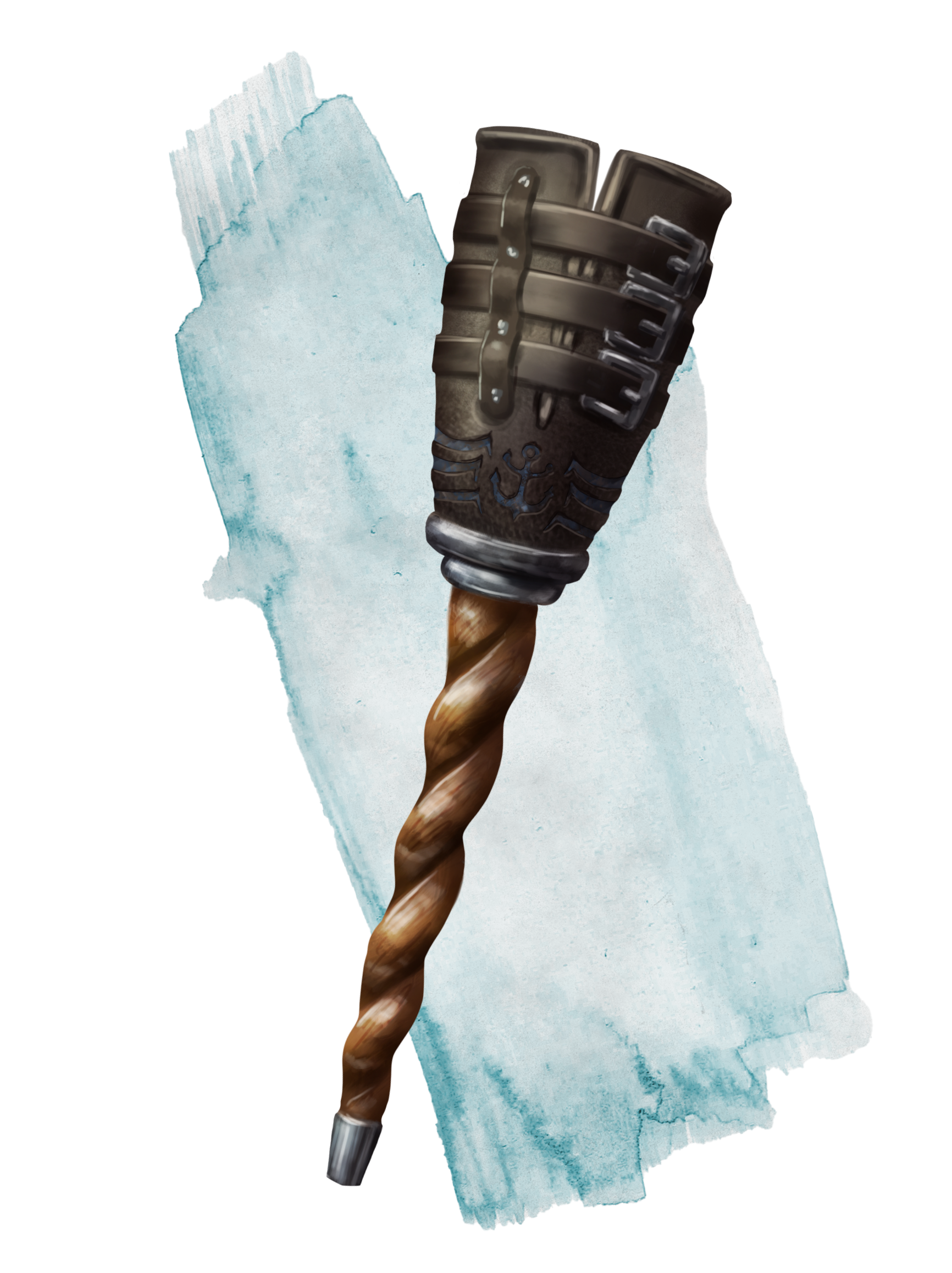 Answering: "a renowned pirate, highwayman or other criminal"
Visit Bonus Action's Competition Page Check all other answers to this prompt Competition Homepage 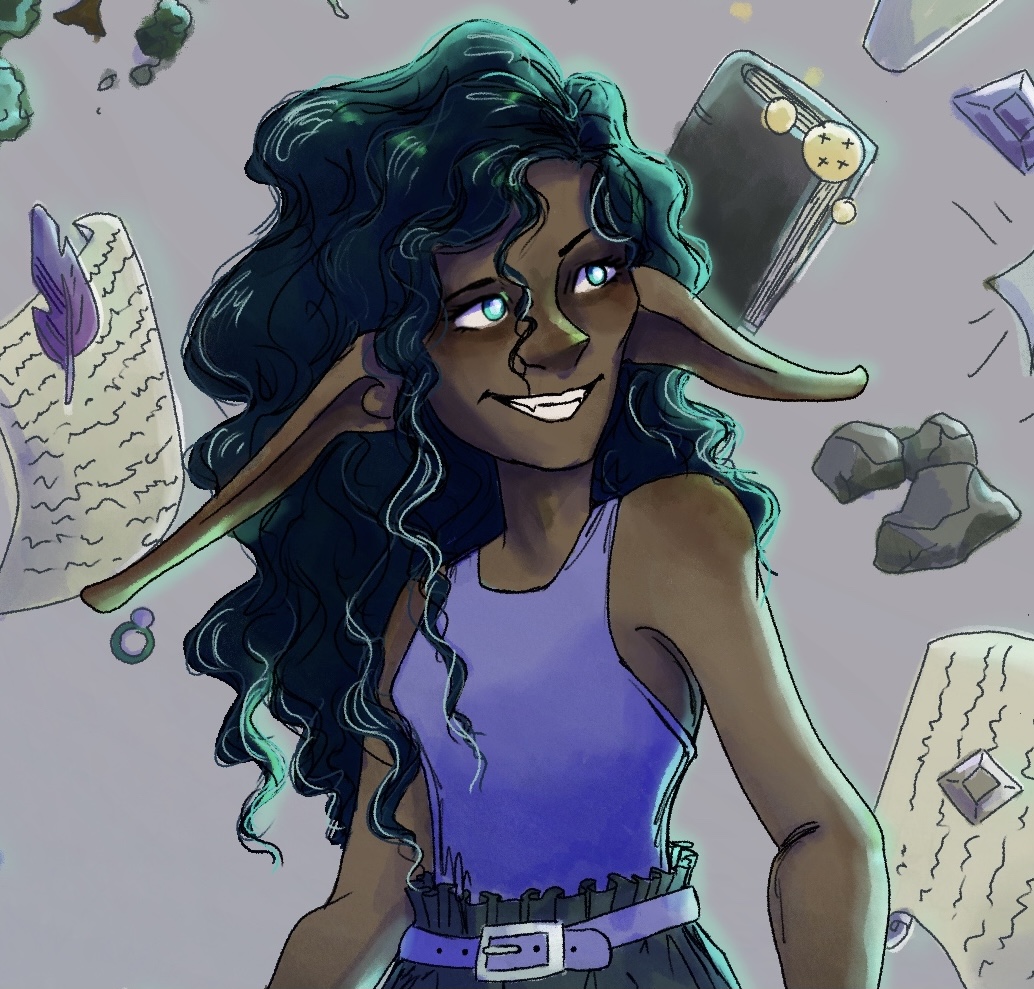 I love him, I love his humble beginnings, I love his magical abilities, and I love the art on the side. Wonderful article :D