Festival of the Summer Sun

In Wolfsbrunn, on the longest day of summer, the people celebrate throughout the country with a day filled with food and festivities. Almost every single person in Wolfsbrunn takes part, but specifically for the followers of The Three it is a day to worship The Father, the god of the sun.

When dawn comes early, and dusk comes late.
Be with friends, and celebrate.
— Brunnian saying

Bonfires are lit an hour before sunrise and kept alight for the entire day. Fires that are tended to by temples of The Three are fueled with wood soaked in scented oils, which leaves a pleasant herbal citrus smell in the streets around the temples. At sunrise and at the time when the sun is at it's zenith, there are ceremonies to honor the Father in the temples of the Three. People spend the day together outside, basking in the sunlight, eating, drinking, playing games and watching or taking part in competitions. Among archery contests and tugs of war, one of these traditional competitions is the Hunt of the Summer's Herald that takes place in Rornach, in which participants attempt to catch a single swallow carrying a small golden bell.   When the daylight starts to fade, and the sun slowly disappears behind the horizon, there are appearances of dancers performing the traditional Dance of the Fireflies. In the past, this marked the end of the festival as the darkness of the night would cover the world. These days however, it is more common to continue with the revelry almost until the following dawn. During the night every citizen can enjoy the wealth of the festival, as minstrels fill the air with music in public places and fruit vendors sell the last of their precious produce for a copper or two. Between the bonfires that light up the night, people play games, tell tall tales, laugh, eat and drink the night away. In the city of Rornach it has become a tradition to have a wonderful display of fireworks over the harbor at the end of the day at midnight. After a day of sun, food and fun, people return to their homes with food in their bellies and smiles on their sunkissed faces.

Food served during the festival is distinguished by their contrasting spicy and sweet flavors. A staple dishes consist of vegetables and meat that are covered in a blend of spices, grilled on open flame and glazed with honey or syrup. Snacks and dishes served during the festival are small portions of fingerfood, so you are able to sample and enjoy a variety of flavors and dishes throughout the day. The food is often accompanied by cold drinks and fresh fruits, such as berries and citrus fruits.

Answering: "a festival associated with a celestial body"
Visit Bonus Action's Competition Page Check all other answers to this prompt Competition Homepage 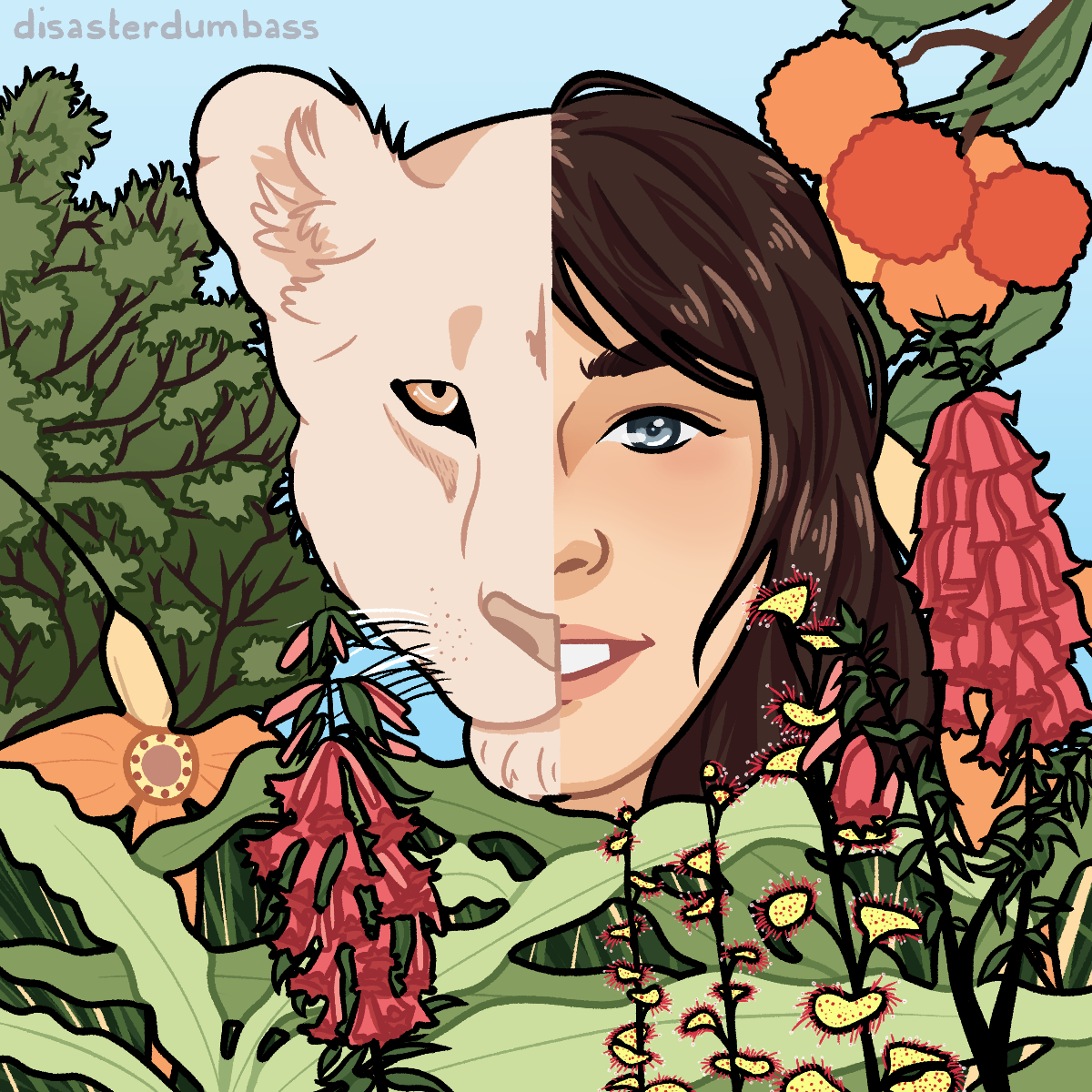 Sounds like quite a heartwarming festival. Though I'm sure there have been some accidents with all those roaring fires during the summer XD   I think maybe it'd be interesting to know a bit more about how the worshippers of The Three differ in their celebrations from the rest of the people. Could be a cool thing to add to the sidebar.   Also, top-notch on those dishes. I had dinner not long ago and I am hungry again! 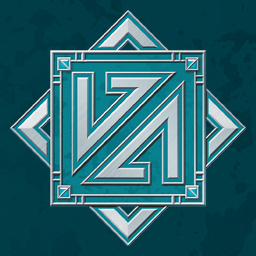 Ooh good idea! I have a section about religion which i've been wanting to fill with ceremonies and holy days etc. I might expand into that at some point :) -or maybe a SC prompt will ask for it :P -