To the east of Wolfsbrunn lie the Thelian Mountains. This mountainrange forms a natural border between the Kingdom of Wolfsbrunn and the Kordaasi desert.

The Thelian Mountains have a temperate climate that grows colder towards the north. Here, the peaks are often covered in snow, while in the south that only happens in the coldest winters. On the eastern slopes the climate is arid, as the scorching winds from the Kordaasi desert scour the rocks smooth, until they are scarred and beaten once more by the relentless Tormardienta storm. Even though the western side of the mountainrange is a rough and jagged landscape, it features plenty of valleys, caves, nooks and crannies that allow for a little more vegetation to grow. On this side the mountains slope down into the province of Derstan and the Calfert Marsh.

The primary inhabitants of the mountains are the Thelian people, most of the Thelians live a nomadic life. Traveling south and into the valleys during the winter, away from the cold and snow. While during the summer they settle in the peaks of the mountians and in the north to escape the heat.
The mountainrange itself serves as a geographical obstacle but on the northern and southern points where the landscape flattens and can be more easily traversed, the border is guarded by the Kingdom of Wolfsbrunn. In the south, near the very peak of Mount Muntz stands the fortress of Himmelfort. Between the mountains in the north lies the city of Ravenmar. Both of these settlements are the first line of defense against any attack or invasion from Kordaasi. 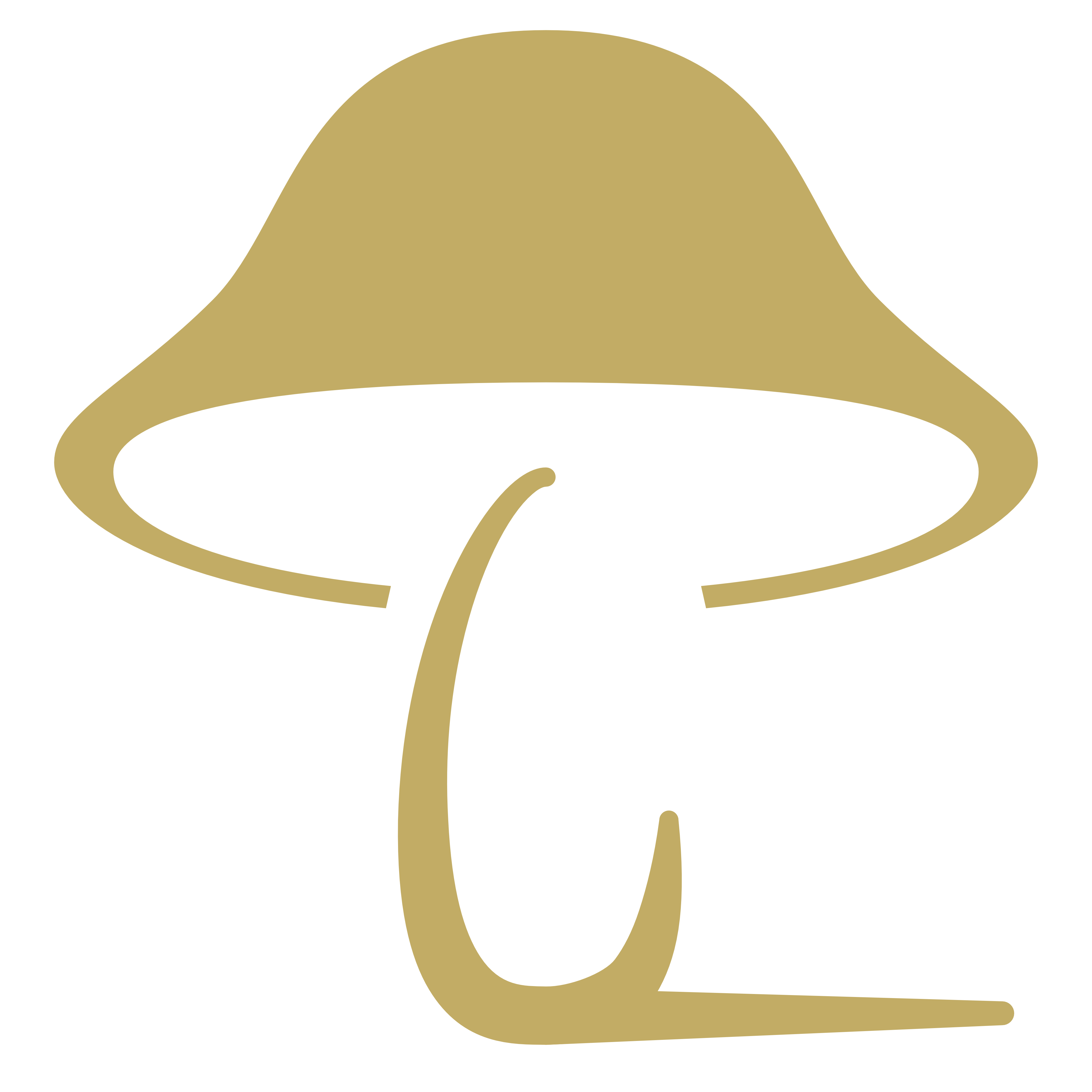 I love the contrast in climates along the slopes of the mountains. They would be interesting (and harsh) to explore.