With their sword in hand and an armor studded with pearls, the knights of the glittering Pearl Guard from the city of Entari protect their kin from danger in the north of Wolfsbrunn.
Battle Ready. Pearl Guard Knights often also serve as Wardens in the city during times of peace. They are melee infantry soldiers that are usually only deployed when there is a substantial millitary threat as these warriors are nimble and strong even in the chaos of war. The Pearl Guard Knights wield a Silver Snow Greatsword in battle and does not use a shield as they fully rely on the strength of their armor.
Show statblock 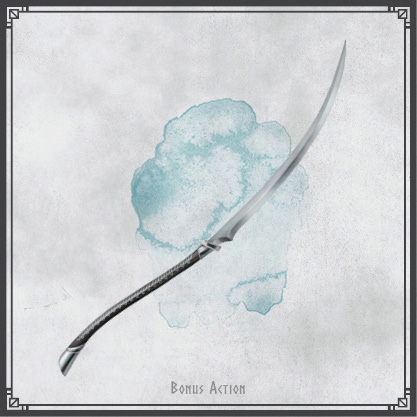